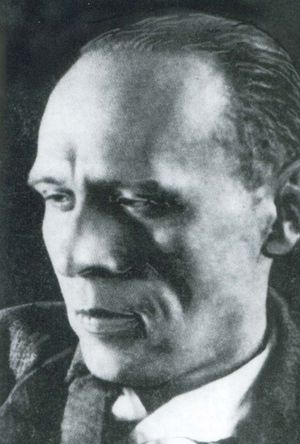 A fly struck the forehead of a gentleman who was running by; it passed through his frontal lobe and came out the back. The gentleman, whose name was Dernyatin, was extremely surprised; it seemed to him that something whistled through his brain, and on the back of his head a thin layer of skin burst and started to tickle. Dernyatin stopped on this tracks and thought for awhile. “What would such a thing mean? After all, it’s perfectly clear I heard a whistle in my brain. Nothing comes to mind that would allow me to understand what’s going on here. In any case, this rare sensation resembles some kind of mental disease. I’ll continue my run, instead of thinking any more about it.” With these words Mr. Dernyatin ran on, but no matter how he ran, it just wouldn’t turn out the way. On the sky-blue path, Dernyatin stumbled and just barely avoided falling, he even had to flail his arms around in the air. “It’s a good thing I didn’t fall,” thought Dernyatin, “or else I would have broken my glasses and would no longer have been able to make out the direction of the paths.” Dernyatin continued at a walk, leaning on his cane. But one danger followed another. Dernyatin began to sing a song in order to dispel his unhappy thoughts. The song was joyful and resonant, such that Dernyatin lost himself in it and even forgot that he was on the sky-blue path, where at this time of day automobiles flew by at dizzying speeds. The sky-blue path was very narrow, and to dodge cars by jumping to the side was rather difficult. Thus it was considered a dangerous path. Mindful people always walked along the sky-blue path with caution, so as not to die. Here death awaited a pedestrian at every step either in the form of an automobile or in the form of a bandit; or if neither of those, then in the form of a wagon with bituminous coal. Before he could even blow his nose, an enormous automobile bore down on Dernyatin. Dernyatin cried, “I am dying!” and leaped to the side. The grass parted before him and he fell into a damp trench. The automobile rumbled by, having raised the distress flag over its roof. The people in the automobile were sure that Dernyatin had died, so they took off their head-wear and now continued bareheaded. “Did anybody notice which wheels ran over that wanderer? Was it the front or the back?” asked the gentleman in the muff, rather, not in the muff, but in the bashlyk. “My cheeks and ear lobes,” the gentleman went on, “have been terribly exposed, that’s why I always wear my bashlyk.” Next to the gentleman, there was a lady with a remarkable mouth. “I’m worried,” said the lady, “and what if we are somehow blamed for the murder of that wayfarer.” What? What?” asked the gentleman, pulling the bashlyk, “murder is punished only in those cases where the murdered resembles a pumpkin. But not we. But not we. We are not to blame for the death of a wayfarer. The man himself shouted: “I am dying!” We are but witnesses to his sudden death.” Madam Annette smiled with her remarkable mouth and said to herself, “Anton Antonovich, you’re so clever at getting out of trouble.” Meanwhile, Mr. Dernyatin lay in the damp trench, having stretched out his arms and legs. And the automobile had already sped away. Already, Dernyatin understood that he was not dead. Death in the form of an automobile had passed him by. He stood up, brushed his suit off with his sleeve, spit on his fingers and went down the sky-blue path to make up for lost time.

The Rundadar family lived in a house on the quiet river Svirechka. The father of the Rundadars, Platon Ilych, loved knowledge of lofty matters: Mathematics, Tripartite Philosophy, the Geography of Eden, the books of Vintviveq, teachings on mortal tremors and the celestial hierarchy of Dionysius the Areopagite were Platon Ilyich’s most beloved sciences. The doors of the Rundadar house were open to all strangers who had visited the holy places of our planet. In the Rundadar home, stories about flying hills, brought by ragamuffins from the Nikitinsky settlement, were met with lively and acute attention. Platon Ilyich kept long lists with the details of the flights of large and small hills. Especially exceptional among all other flights was the flight of Kapustinsky Hill. As is well known, Kaputinsky Hill took off at night, at around 5, uprooting a cedar. From the point of its takeoff the hill rose not in a serpent-like trajectory like the other hills, but in a straight line, making little vibrations only when it had reached the elevation of 15 or 16 kilometers. And the wind, blowing against the hill, flew through it, not driving it from its course, as if the hill of flint rock had lost its property of impermeability. Through the hill, for example, flew a seagull. It flew, as though through a cloud. This has been confirmed by a few eyewitnesses. It contradicted the laws of flying hills, but the fact remained a fact, and Platon Ilyich included it in the log of details on Kaputinsky Hill. Every day at the Rundadar’s there gathered esteemed guests of honor were: Professor of Railroads Michael Ivanovich Dundukov, Father Superior Mirinos II, and Loogieologist Stefan Dernyatin. The guests gathered in the lower living room, sat at a long table, on which was placed a common washtub filled with water. The guests, conversing, spat into the washtub – such was the custom of the Rundadar family. Platon Ilyich himself sat with a whip. From time to time he wet it in the water and lashed it on an empty chair. This was called “making a racket with an instrument.” At nine o’clock the wife of Platon Ilyich, Anna Malyaevna, would appear and lead the guests to the table. The guests ate liquid and solid dishes, then crawled up on all fours to Anna Malyaevna, kissed her hand and sat down for the tea. During tea, Mirinos II would narrate an incident that had occurred 14 years prior. It went that he, Father Superior, was one day sitting on the steps of his porch, feeding the ducks. All of a sudden a fly flew out of the house, circled around and around, and struck Father Superior in the forehead. It struck him in the forehead and passed straight through his head and came out the back and flew back into the house. Father Superior was left sitting on the steps with a smile of delight because he had finally seen a miracle with his own eyes. The rest of the guests, having heard out Mirinos II, would beat themselves with teaspoons on the lips and on their Adam’s apples as a sign that the party was over. Afterwards the discussion would take on a frivolous character. Anna Malyaevna would leave the room, while the gentleman Loogieologist Dernyatin spoke on the subject of “Women and Flowers.” At times it happened that certain guests would stay overnight. Then they would push a few wardrobes together and make a bed for Mironos II on top of the wardrobes. Professor Dundukov slept in the dining room on the grand piano, and Mr. Dernyatin got in the bed with the Rundadar’s servant girl, Masha. But, in most of cases, the guests went to their separate homes. Platon Ilyich himself would lock the door after them and go back to Anna Malyaevna. Nikitinsky fishermen floated down the Svirechka River singing songs. And the Rundadar family would fall asleep to the tune of fishermen’s songs.

Mr. Dernyatin crawled out of the ditch and went along the sky-blue path in pursuit of lost time. There was less and less danger of death in the sense that at this hour there was less traffic. Mr. Dernyatin was on his way to visit a certain Rundadar. Everyone was already gathered in Rundadar’s living room. A paper boat floated in a washtub full of water. A blue cap was on Mirinos II’s head. Professor Dundukov sat with his sleeves rolled up. Platon Ilyich was waving a kerchief like a whip. Mr. Dernyatin sat down at the table, having spat into the washtub…

“Today I will report to you on my collection of material about the tri-fold structure of the world and of all things,” said Platon Ilyich. Of Rundadar’s gathered guests only the Loogielogist Dernyatin was lacking. But Mikhail Ivanovich Dundukov was sitting his cheeks puffed up.

“I know,” said Father Superior Mirinos II. “All things resemble a three-story house, and the world is three steps in the shelter of God.”

“And go ahead, tell me where there are three divisions in a chair? In a table? or in this
washtub?”

Platon Ilyich Rundadar got stuck in the doorway of this dining room. He locked his elbows into the jamb, sprouted his legs into the wooden threshold, and rolled his eyes into his head and stood like that.

Mr. Dernyatin, a well-known Loogielogist, decided to erect a real pyramid in the middle of the city of Petersburg. In the first place, to sit on it is better than sitting on a roof, and in a second place, in the pyramid one can arrange a room and sleep there. 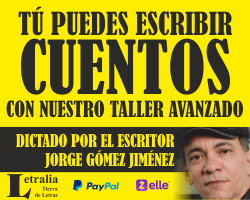 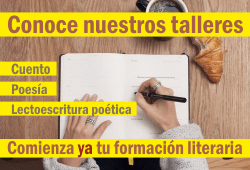 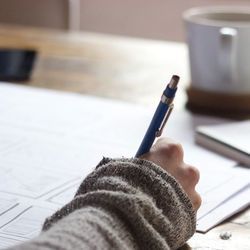 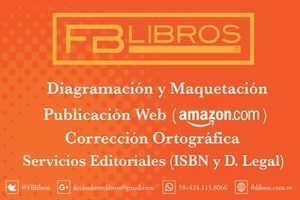 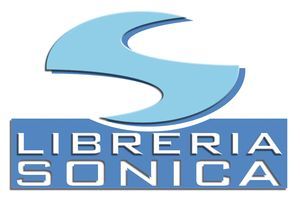